St Aloysius Catholic College, founded in 1960 by the Sisters of Charity as St Aloysius Primary School, catered for Kindergarten to Grade 6 until 2009, when the educational capacity began expanding to cater for Grades 7 -10. Year 11 classes will commence at our third Campus in 2023 with Year 12 to follow in 2024. The Sisters of Charity conducted the school until 2001.

The College caters to three streams in the Primary School and six streams in Year 7, with current enrolment at approximately 1200 students.

From the small beginnings of a school founded by the Sisters of Charity in 1960, the College, driven by the hard work of both religious and laypeople, now holds a significant place, in both the history and the future of educational provision in the south of Tasmania. 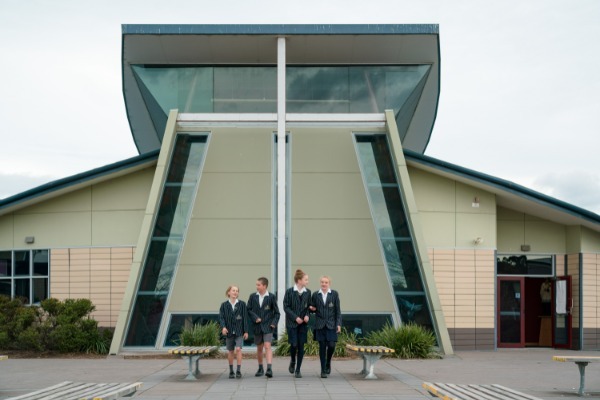